Located in the Regional Natural Park of Cotentin and Bessin, la Madeleine beach in Sainte Marie du Mont made it into our history books one Tuesday in June 1944 and became Utah Beach..
70 years lader the Utah Beach Museum invites you to understand the journey our liberators took on that day.

The Museum of Utah Beach Landing was completely restored and refurbished for the 67th anniversary of the landing. The museum was opened in a former German bunker WN5.The site is constantly evolving in order to perpetuate the memory of all the soldiers with respect and gratitude. The museum recently added a fully refurbished B-26 Marauder which was a twin-engine medium bomber used just before the allied boats landed the beach.

This Museum was founded in 1962 by Mr. Michel Vallavieille, Mayor of Sainte Marie du Mont from 1949 to 1991. He was also the father of Mrs. Lucas Vallavieille, owner of Château de Flottemanville. He devoted much of his time and energy to develop the museum with great respect in memory of all those men who landed on Utah Beach. 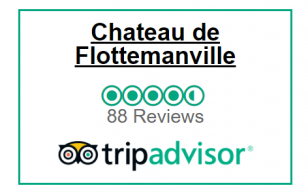 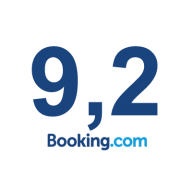